How to obtain Lost Transcripts from School

Transcripts are academic records that provide details on time spent at a school including what classes were taken, what grades you earned for each and whether a degree was completed. Like most documents they can often get filed away and left in dusty boxes easily forgotten about. When this happens former students consider ways to obtain copies of their lost transcripts.

In some cases the process can require a few steps and long delays but the copies arrive. In other cases hurdles come about that can make replacing the lost items almost impossible.

how to find lost college transcripts?

We have two examples of when replacing a lost college transcript is done with ease and when it is not. Troy Wagstaff received a copy of his transcripts through the mail after graduating from a university in Phoenix. Over the years, the transcripts were buried in a carton of files, placed in a corner of his attic and ended up misplaced and lost.

When he contacted his old university about replacing his transcripts, he started to realize there was a big problem. Although he finished all his credits, it turned out that the school was withholding his transcripts due to a left over tuition payment. That amount due had gone into collections and now, with fees involved, he would have to spend hundreds of dollars in order to get his requested copies.

For those without the drama of unpaid fees, a transcript copy can be provided by submitting details such as names and addresses. All of these questions are simply asked to verify time spent at any school and are standard practices.

Another problem that can come up, which was separate from that of Troy’s, is collecting lost transcripts from closed schools. Although it doesn't happen a lot, sometimes a college (often private) will close their doors. This often happens when enrollment is down and the school is no longer operating. When this happens there is often nobody there to answer the phone and fulfill requests for lost transcripts.

Although yes these are extreme cases, many students do have unpaid debt owed to a college and some universities can close their doors creating hassles. In the case that everything is operational and all your payments are in order, replacing transcripts can easily be obtained with a few questions, small fees and slight delays.

Miguel Klein had graduated from a high school in ontario last spring. A copy of his diploma was mailed to him but he had not seen a copy of his transcript records up until that point. Upon getting hired for a new job, the hiring manager requested a copy of the document as a reference.

In Miguel’s case he did not necessarily lose his transcripts but the replacement process was the same. He ended up contacting his old high school and they requested a ton of information, some of which he felt was a bit private, about him. They wanted his full name which was fine but they also asked his social security number, his driver's license information, current age and details about when he was born and where. He was a bit shocked by everything that was required.

He still followed along and filled out the paperwork thoroughly. Within an hour, somebody from the school emailed him asking for a copy of his license. He had to make a special trip to an office supply store to get his id scanned because he did not have a scanner at home. The process ended up being a major ordeal.

These are typically the steps involved in replacing a lost high school transcripts as records must be verified before copies of such records are released.

How to Obtain Lost Transcripts without Hassle in !

In most cases there is really no way to speed up the process. The “Educational Rights and Privacy Act” which was passed in 1974 keeps anybody but the student themselves from collecting school records. This means that your snoopy neighbor down the street can't simply call up your old school and request copies of your transcripts. This also means that a company can’t simply go around your back in order to obtain copies of transcripts. They must either get your permission to obtain them on your behalf or have you get a copy sent to them yourself.

In the case of using such a document for personal purposes or as a novelty, a lot of companies will turn to online print shops offering fake transcripts. In this case they will be custom printed transcripts that look and feel like actual transcripts but they are not printed by a school so they are not official and can not be used to falsely represent actual academic records.

Well made novelties are going to be printed on high tech security paper with warkmarks just like a real transcript would. In the case of a fake college transcript, they would feature standard coursework with a variety of degrees and majors also. What this means is let’s say you want a Bachelor of Science in Arts, they would have a list of common classes for that particular major. If you want a specific list of classes in a precise order with certain grades, you can upgrade to custom coursework where all of these details are provided on your end.

A fake high school transcript has a similar process when requesting one.

In the end if the use doesn't go beyond showing them off to a friend or replacing something for your own personal records, this option may work out for you. For those looking to get official documents, you are going to want to go through a registrar and complete the process regardless of how inconvenient it is to obtain lost transcripts. 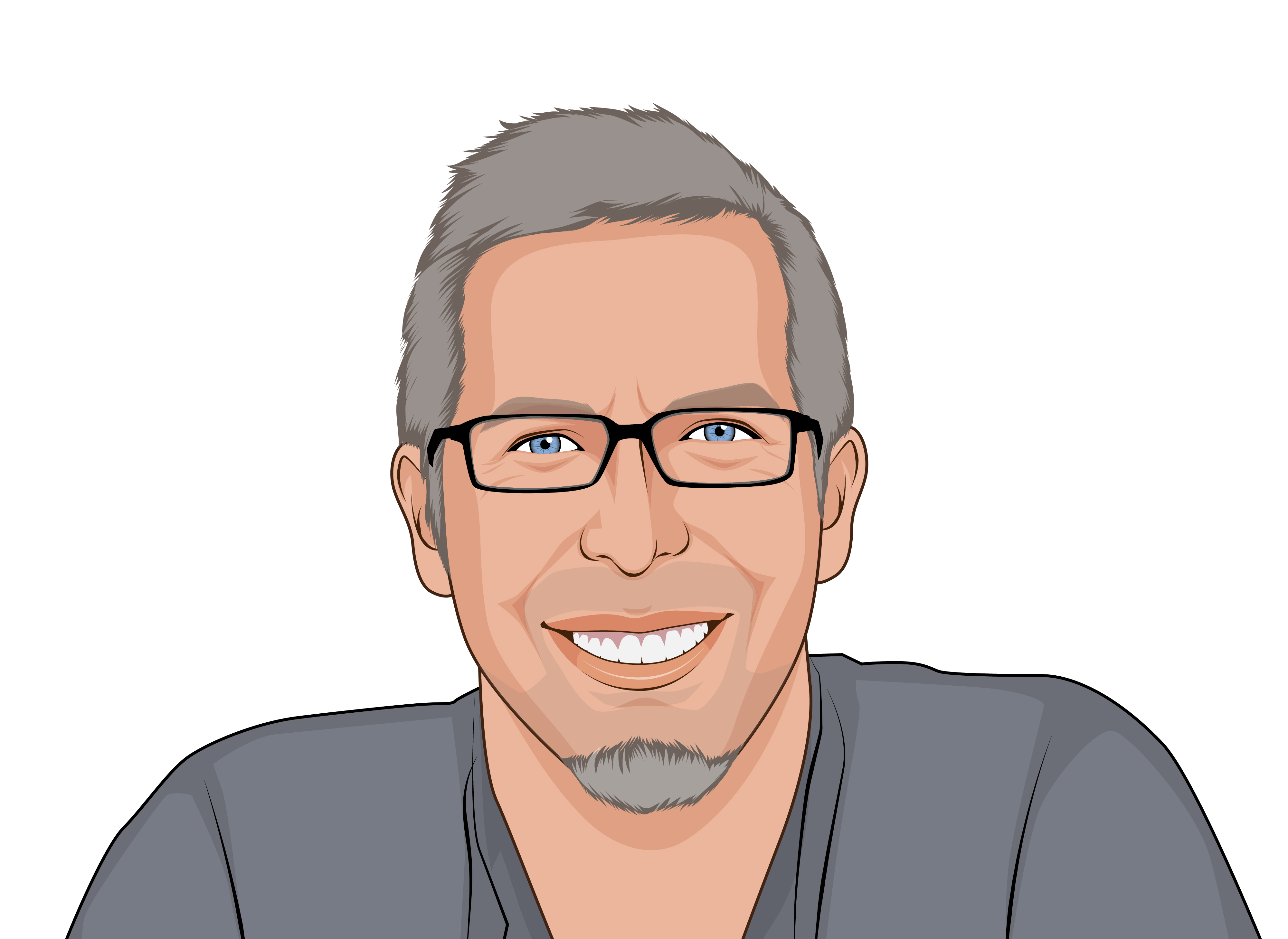